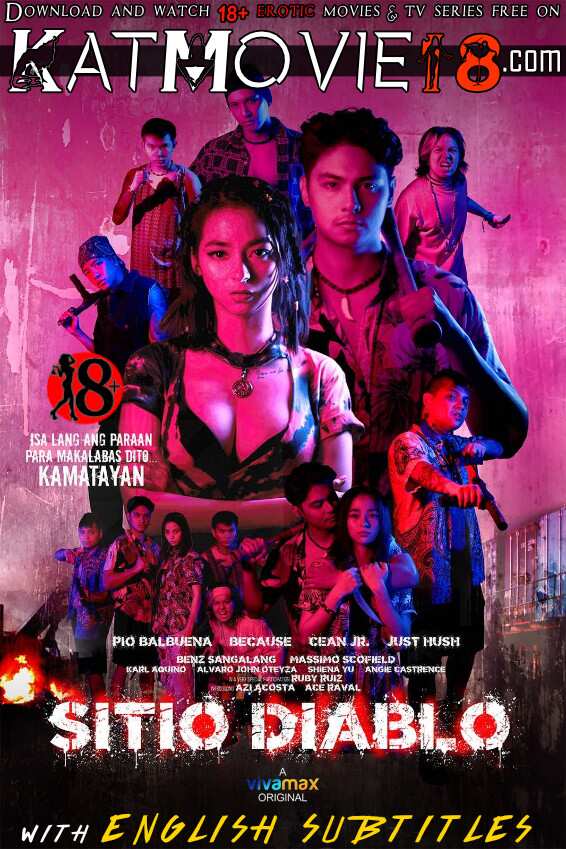 A gangster couple who return to Sitio Diablo, a gangland in Manila, and form a new gang, Illustrados. A bloodbath is set to happen when they face their old gang, Los Hijos Diablos who rules Sitio Diablo.

In the beginning there was only one gang who ruled Sitio Salvador — the Diablos. Before long, it was already called Sitio Diablo. When their leader Tonix (Benz Sangalang) got arrested a couple of years ago by corrupt cop Aplaon (Joko Diaz), Bullet (Kiko Estrada), along with his girlfriend, Tonix’s sister Aina (AJ Raval), broke away from the Diablos and formed their own gang called the Illustrados.

One day, a couple of younger Illustrados Garong (Because) and 17 year-old Askal (Ace Raval) were caught by members of another rival gang the Aztecs encroaching on their turf. Bullet decided to deal with Aztec leader Pons (Just Hush) diplomatically, much to the disappointment of war-freak fellow Illustrado Andi (Pio Balbuena). Meanwhile, Aplaon had Tonix released to wreak more havoc.

Prolific Vivamax director Roman Perez, Jr. ups his game with his stylized version of a local gangster’s playground. The color schemes and the costume design may not be totally realistic, but they gave Perez’s Sitio Diablo a distinctively slick look and dangerous energy. To orient us in whose area of the Sitio we are in, Perez would precede each scene change with a overhead view of the place with the gang’s name incorporated within.